Background: Pilonidal sinus disease was first described by Mayo in 1833 as “a cyst that contains hair.” Although surgical treatment of the lesions can have successful outcomes, it also can be associated with relatively high rates of post-operative infectioins and recurrence. Many studies have demonstrated that triclosan-coated sutures (TCS) decrease surgical site infections.

Objective: The goal of this randomized parallel-arm double-blind clinical trial was to investigate the ability of antibiotic prophylaxis, and secondarily of antibiotic-coated sutures, to prevent post-operative infections in the surgical management of pilonidal sinus disease.

Patients and methods: The initial trial protocol aimed to compare early infections in patients who did and did not undergo antibiotic prophylaxis (AP(+) vs. AP(-)). A secondary goal was to compare the effects of TCS and conventional sutures (CS) on early infectious complication rates in the two groups. The AP(-) arm had to be terminated prematurely because of an unacceptably high rate of infectious complications.

Results: A total of 80 micro-organisms were recovered from 74 patients (69.8%). Methicillin-susceptible coagulase-negative staphylococci were the most common isolates (30%). The most frequently detected anaerobic micro-organism was Actinomyces israelii (7.5%). The TCS and CS groups had similar rates of micro-organism growth (65.8% vs. 75.0%). There was no significant difference in the occurrence of wound dehiscence. Over the six-month follow-up, there were two recurrences, both in the TCS group. The difference was not significant.

Conclusions: We believe that antibiotic prophylaxis is necessary in patients scheduled for Karydakis flap repair. In our study, TCS tended to be associated with a lower rate of infection, but this trend did not achieve statistical significance. Anaerobic micro-organisms dominated the infective isolates. 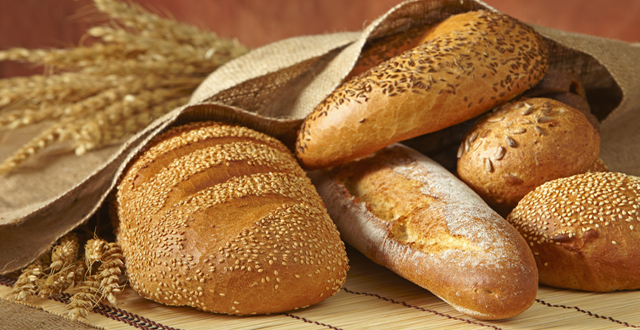